Chic Angel (시크엔젤) is a four-member girl group under Liz Entertainment. They debuted on February 16, 2017 with the digital single "Is Love".

On February 16, the group released their debut digital single titled "Love Is". Sometime after the release, members Bomi and Sya Sya decided to leave the group and were subsequently replaced by Dayeon and Sia.

On January 15, U Hee and Laeun collaborated with Rion Five's Taewoo for "Good Day" and promoted together following the collaboration single's release.[1]

On April 12, the group announced that they will comeback on May 21, with the digital single "Like It".[2] 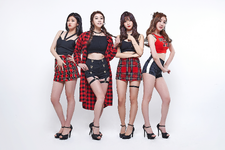 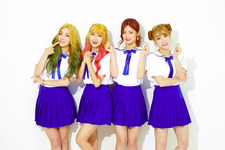 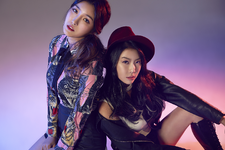 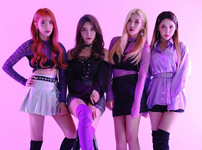 Retrieved from "https://kpop.fandom.com/wiki/Chic_Angel?oldid=155611"
Community content is available under CC-BY-SA unless otherwise noted.