Chan (찬) is a South Korean singer under Beat Interactive. He is the maknae of the boy group A.C.E and a former member of the project boy group UNB.

In 2017, Chan, along with fellow group member Jun, became a contestant on KBS 2TV's idol rebooting show The Unit. He made it to the final line up after achieving 9th place, making him a member of the temporary boy group UNB.[1][2] The group debuted on April 7, 2018 with the mini album Boyhood and disbanded on December 2018. 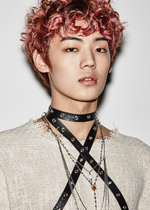 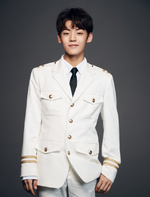 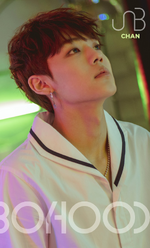 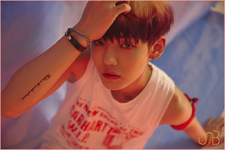 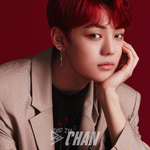 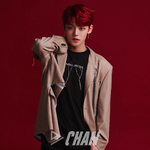 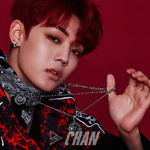 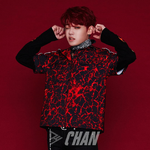 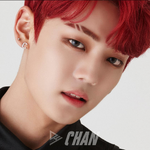 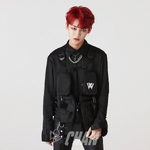 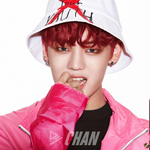 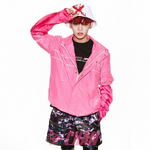 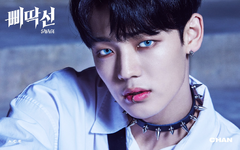 Under Cover : The Mad Squad

Retrieved from "https://kpop.fandom.com/wiki/Chan_(A.C.E)?oldid=145820"
Community content is available under CC-BY-SA unless otherwise noted.