Chaejeong (채정) is a South Korean singer currently under Hunus Entertainment. She is a member of the girl group ELRIS.

In 2018, Chaejeong participated in the survival show Produce 48, but was eliminated in episode 5 after ranking 79th place.[1]

On February 11, 2020, she, alongside EJ, were announced as new members of the girl group ELRIS. She debuted with them on February 26, 2020 with their fourth mini album, Jackpot.[2] 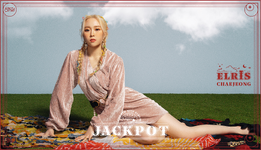 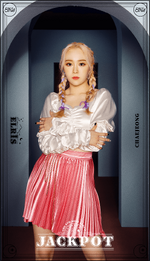 Retrieved from "https://kpop.fandom.com/wiki/Chaejeong?oldid=167759"
Community content is available under CC-BY-SA unless otherwise noted.