Produce 101
Chaebin (채빈) is a South Korean singer currently under n.CH Entertainment. She is a member of the girl group NATURE.

She was a former contestant under Midas Entertainment on the first season of Produce 101. Her final rank was #88.

On December 2015, Chaebin was a competing member on Produce 101 as a trainee under Midas Entertainment. However, she was eliminated on Episode 5 with her final rank being #88.[1]

Almost 3 years later, Chaebin was announced as an upcoming member of girl group NATURE on June 25, 2018.[2] and made her official debut with the girl group with their debut single album, "Girls and Flowers" on August 3, 2018. 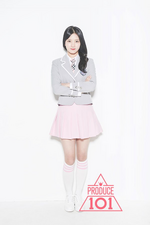 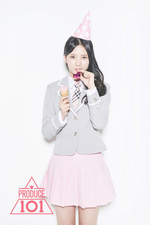 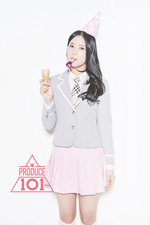 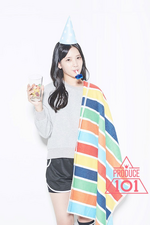 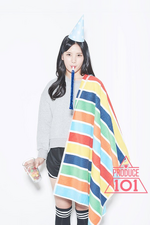 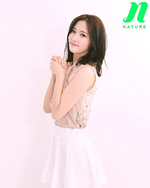 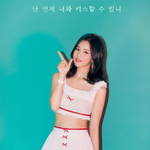 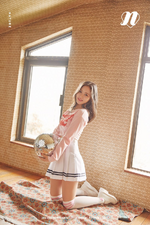 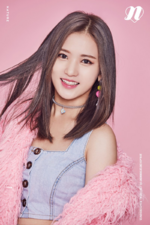 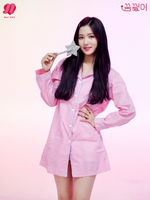 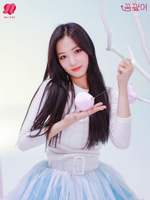 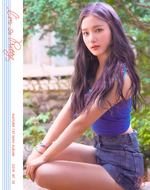 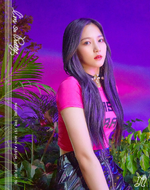 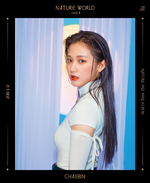 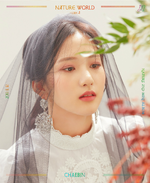 Retrieved from "https://kpop.fandom.com/wiki/Chaebin?oldid=160282"
Community content is available under CC-BY-SA unless otherwise noted.