ChaeY was introduced as a trainee through S.A ITAINMENTS' 2018 winter project "Wish For You", alongside Karin and four unnamed trainees who have since departed from the company.[1]

Up until April 2019, she went by her birth name Chaeyeon in the group. On April 11, she used her stage name ChaeY for the first time.[2]

On August 30, 2019, the music video for her pre-debut solo song "Sixteen" was released. The song was released on music sites on September 17 and features Woo-Ah, Karin, and Swan.

She made her official debut as a member of CRAXY on March 3, 2020 with the group's first studio album My Universe. 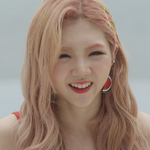 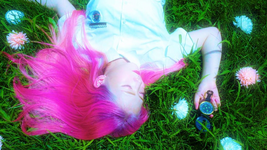 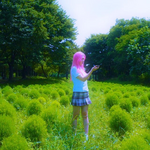 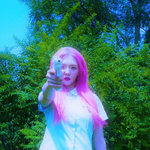 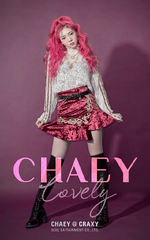 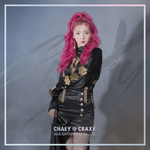 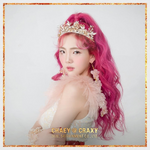 Retrieved from "https://kpop.fandom.com/wiki/ChaeY?oldid=188797"
Community content is available under CC-BY-SA unless otherwise noted.