Blue
CNBLUE (씨엔블루) is a three-member pop rock boy band under FNC Entertainment. They began as an indie band in Japan, releasing their first mini-album Now or Never on August 18, 2009 and later debuted in Korea on January 14, 2010 with the mini-album Bluetory. Their name stands for Code Name Blue. 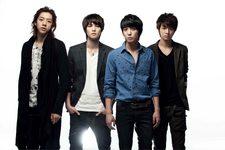 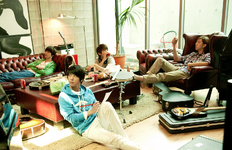 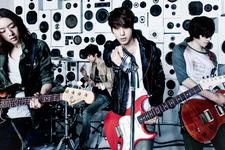 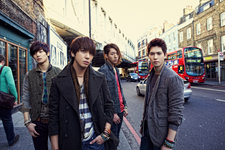 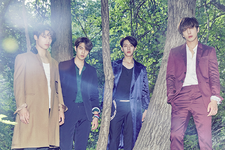 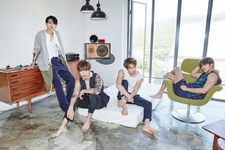 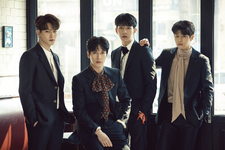 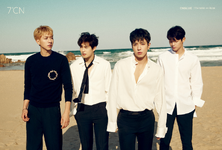 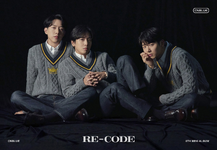 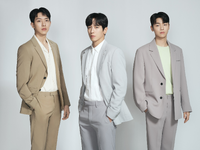 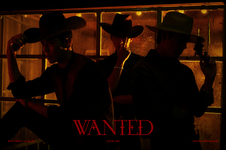 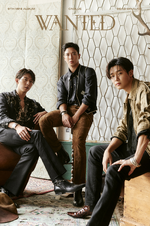 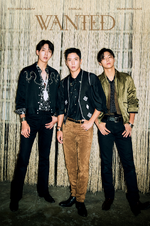