CIX (씨아이엑스; short for Complete In X) is a five-member boy group under C9 Entertainment. They debuted on July 23, 2019 with the EP 'Hello' Chapter 1. Hello, Stranger.

On May 20, 2019, the social media accounts of the group were changed from C9BOYZ to CIX, which stands for "Complete In X". A video titled "CIX - Leader Film" was then also released, displaying the group name and logo. The members of the group will be BX, Seung Hun, Yong Hee, Bae Jin Young, and Hyun Suk.[2]

On May 24, C9 Entertainment announced that the members of CIX would be starring in the 10-episode reality show Hello CIX, which will be released on V Live. The first episode was to be aired on June 4th and will air every Tuesday at 6 PM KST. The tenth and final episode will then be aired on August 6th.[3]

On June 26, 2019, C9 revealed a teaser for their upcoming boy group, CIX, would be releasing their first EP on July 23. The photo also included the names of the people involved in its production, such as choreography, music production, etc.[4] On July 5, a schedule was dropped, revealing the group's plans for releasing the teasers.[4] The members were then re-introduced from July 8th to July 12th with one being revealed per day in the following order: BX, Seung Hun, Bae Jin Young, Yong Hee, and Hyun Suk.[4] A group concept photo was released on July 15 and an album preview video was released on July 17.[4] The music video teasers for their title track "Movie Star" was released on on July 19th and July 22nd.[4] The next day, on July 23, they then made their debut with the EP 'Hello' Chapter 1. Hello, Stranger.

On August 26, it was announced that the group had signed with Warner Music Japan for CIX's Japanese music promotions.[5]

On September 27, C9 released a statement revealing that CIX would be releasing a new album in November.[6]

On October 30, which was their 100th day anniversary, they announced that their fandom name would be called FIX, which stood for "Faith In X", similar to how CIX is called "Complete In X".[1]

On November 19, they came back with their second EP 'Hello' Chapter 2. Hello, Strange Place.

On January 16, 2020, it was revealed that CIX would soon be holding a fanmeeting tour in the United States titled "CIX 1st Fan Meeting Hello, Fix" in USA.[7] More information was then revealed on January 20, with there being a total of five different dates in five different cities. The first fanmeeting was to occur in New York on March 6 while the fifth and final fanmeeting was to happen in Los Angeles on March 15.[8] Unfortunately, on February 27, SubKulture Entertainement stated that the tour will be indefinitely postponed due to the spread of COVID-19.[9]

On January 22, the group revealed their lightstick details.[10] The lightstick then went on pre-order on January 23.[11]

On April 1, they made their Japanese debut with the single "Revival".

On May 19, the lineup for the TikTok Stage Live From Seoul was announced, with CIX being one of the groups performing. The livestream then occurred on May 25.[13]

On May 22, CIX was revealed to be a part of the line up for the One Love Asia concert, happening on May 27, that is a part of the UNICEF campaign to #Reimagine. The proceeds from the concert would then go to UNICEF Asia.[14]

On June 24, C9 posted a statement revealed that the release of their third EP, 'Hello' Chapter 3. Hello, Strange Time, which was scheduled to be released on June 30, will be postponed in order to allow Bae Jin Young, to recover from his ankle injury.[15]

On July 7, they released their first digital single "Win". The single had an English and Japanese version with the English version being used as the ending theme song for the anime series The God of High School, which is based on the webtoon of the same name.

On July 14, it was announced that CIX would be participating in the 2020 Online Dream Concert “CONNECT:D”. They then performed on the first day of the concert as a part of the line up on July 25.[16]

On August 4, they participated in the on-tact concert called the 2020 Golden Wave concert.[17]

On September 17, CIX revealed that they would be holding an online fanmeeting titled 2020 CIX 1st Online Fanmeeting "Hello, Fix" on October 11.[18] The tickets then went on sale on September 28 until October 6.[19]

On October 14, the group announced that they would be releasing their previously postponed EP on October 27.[20] On October 27, they then released their third EP 'Hello' Chapter 3. Hello, Strange Time.

On November 21, they opened up a "planet" on the new fandom platform app, UNIVERSE.[24]

On April 14, they released their second Japanese single "All For You".

On July 1, they released their second digital single, "Tesseract", which was the seventh release of the UNIVERSE Music project.

On August 17, they released their first studio album 'OK' Prologue : Be OK. 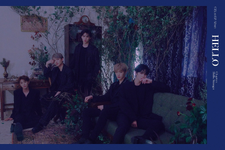 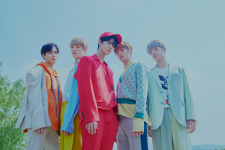 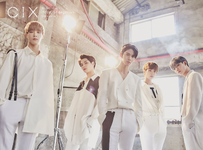 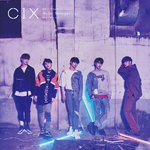 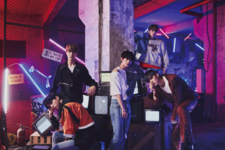 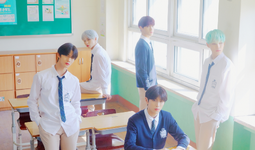 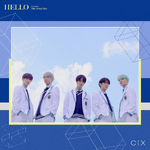 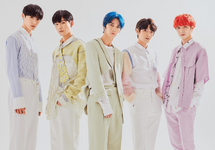 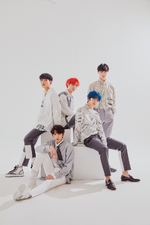 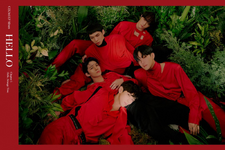 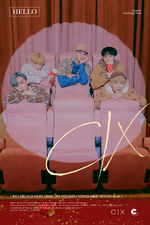 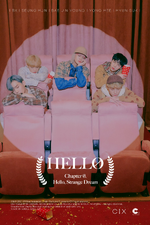 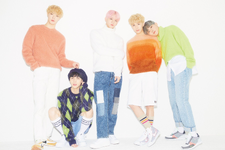 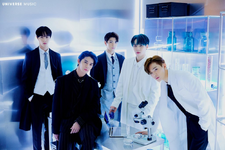 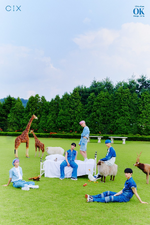