Bling (블링) was a performance girl group under PS Creative. They made their debut on May 4, 2016, and presumably disbanded in 2018.

They debuted and promoted in the five-member line-up for quite some time until Gaon departed from the group in 2016,[4] and Mint in early 2017. A new member, Shinwoo, started performing with the group in April 2017.[5]

The group's social media became inactive around June 2017, and some of their accounts have since been deleted.[6] 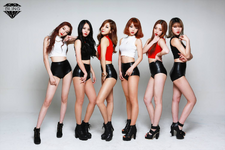 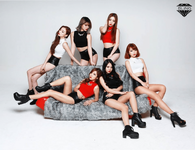 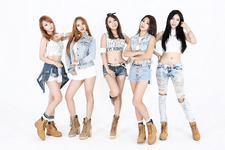 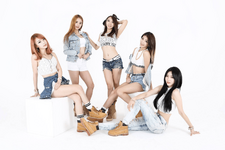 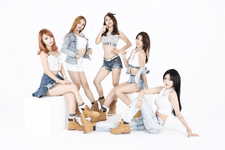 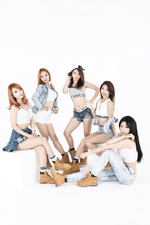 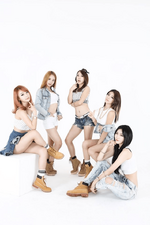 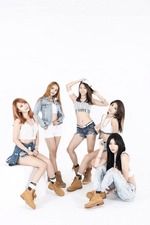 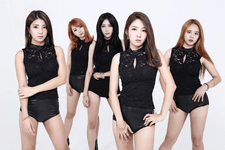 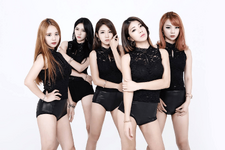 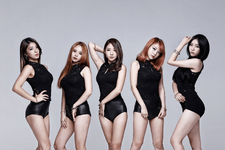 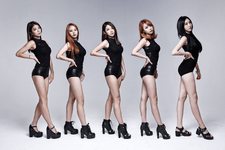 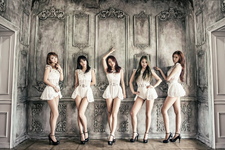 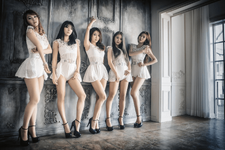 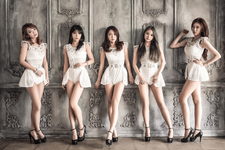 Retrieved from "https://kpop.fandom.com/wiki/Bling?oldid=170887"
Community content is available under CC-BY-SA unless otherwise noted.