Berry Good (베리굿; also stylized as BerryGood) is a five-member girl group under JTG Entertainment. They debuted on May 22, 2014 with their first single "Love Letter".

On May 21, 2014, Berry Good made its official debut as a five member girl group group under Asia Bridge Entertainment, with the release of their first digital single "Love Letter". The song is a remake of the track of the same name by South Korean boy band Click-B.[1]

In January 2015, the company released a statement, confirming that members Subin, Iera and Nayeon had left the group to focus on their studies.[2]

On February 9, 2015, the group made its first comeback with the digital single "Because of You" and three new members, Seoyul, Daye and Sehyung.[3]

On September 23, 2015, the third digital single, "My First Love", was released with two music videos, one of which featuring the actress Kim Bo Ra.

In March, Berry Good launched a crowdfunding campaign on Makestar to fund their first mini album, Very Berry. The campaign raised ₩16,084,438, 160.8% of the original goal, and the mini album was released on April 20, with the title track "Angel".

Their next release was crowdfunded as well. The project started out as a single album but later got upgraded into a mini album,[4] the campaign raised ₩26,896,790, 268.97% of the original goal. On November 1, the mini-album Glory was released with "Don't Believe" serving as the albums title track, and with a new member, Johyun.[5]

The third crowdfunding campaign was launched in order to finance their fourth digital single "BibbidiBobbidiBoo". The single was released on April 16, 2017.[6]

On August 16, 2018, the group made a comeback with their first studio album Free Travel. The album had two title tracks: "Green Apple" and "Mellow Mellow". Member Sehyung couldn't participate in the second single promotion due to ankle fracture.[9]

On December 10, 2018, it was announced that the group would have a special winter comeback with the song "This Winter", which was released on December 15 and received a form of a music video the following day.[11]

On January 14, 2019, it was revealed by Gowoon on Arirang Radio's Super K-Pop, that the group was preparing for a comeback.[12] On May 15, the group released a teaser schedule for their third mini album, Fantastic, to be released on May 25.[13] The following day, JTG Entertainment revealed that Daye would be sitting out of the comeback promotions due to health issues.[14]

On May 26, 2019, two days after the mini album's release, Taeha announced her departure from the group and agency following the end of her contract.[15] 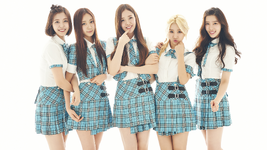 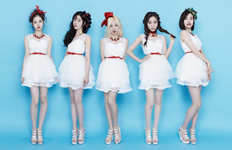 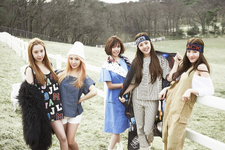 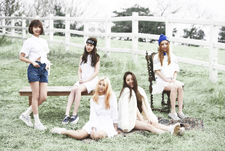 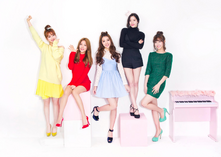 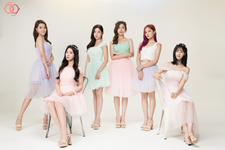 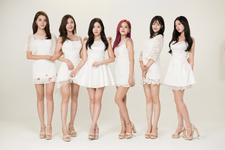 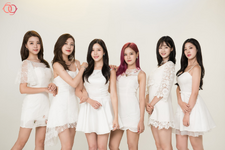 Retrieved from "https://kpop.fandom.com/wiki/Berry_Good?oldid=184182"
Community content is available under CC-BY-SA unless otherwise noted.