M.O.N.T Arena
M.O.N.T
Beomhan (범한) is a Chinese-American K-pop trainee rapper and dancer under FM Entertainment. He is a member of pre-debut group M.O.N.T Arena.

On June 11, 2021, a schedule of Beomhan's upcoming activities were released with July 2, being the date of his pre-debut project release.[1] He then released his first pre-debut project single "Sun's Up", followed up by "Ashes" on August 20.

From August 27 to October 30, Beomhan, along with Jay Chang, appeared at different events such as Kpop festivals in the United States, as well as barista events where Beomhan and Jay work as boba baristas and waiters.[2][3] From November 27 to December 5, they then held different events in Florida and Los Angeles as a part of their Kpop Trainee Rookie Show.[4]

From January 1st to January 16th, 2022, Beomhan, along with Jay and fellow M.O.N.T member, rapper Roda, were a part of the FM Tour 2022 New Year Kick Off, which included barista events, as well as a concert and gallery showcase.[5][6] 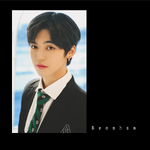 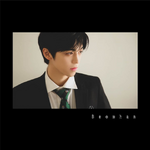 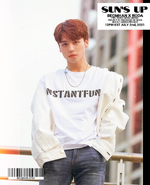 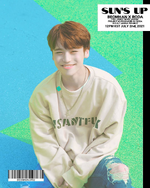 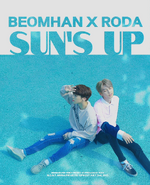 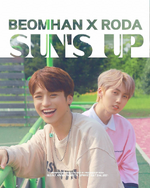 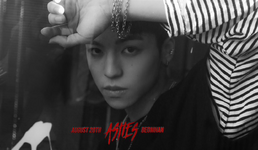 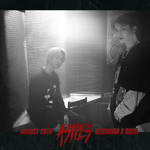 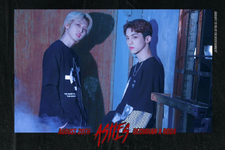 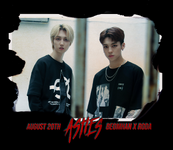 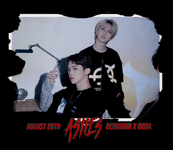 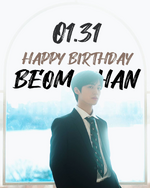