BlockBerryCreative
Beauty & The Beat is the debut mini album by LOONA yyxy. It was released on May 30, 2018 with "love4eva" serving as the album's title track.

The physical release comes in two versions: a regular edition and a limited edition. The digipack and the CD color is white for the regular edition and green apple for the limited. The CD include an alternative version of "love4eva" choosed randomly among four dance break versions. It also includes a randomly selected photocard among four (one for each member), in the respective color of the edition. A poster for each version was included for the pre-orders.

The third and last sub-unit of LOONA yyxy was first teased on April 26, 2018 through a reveal video teaser. The name will be yyxy, short for youth youth by young. The unit will consisting of the four latest girls of the month: Yves, Chuu, Go Won and Olivia Hye.[1]

On May 2, the first social networks update featuring all LOONA yyxy members was posted on their Twitter.[2] The day later through an other Twitter post, girls take a plane to shoot the title track's music video in Budapest, Hungary.[3]

On May 9, a photo teaser was revealed with the mini album's name Beauty & The Beat.[4]

On May 13, the first promotional photo was published for Yves with "You know, it's me, Yves" as the caption and the day later for Chuu with "You know, it's me Chuu, Number 1 in LOONA".[5][6] The next promotional photo was revealed on May 16 for Go Won with "Have you been waiting? So have I." as the caption and on May 17 for Olivia Hye with "You know, I'm egoistic".[7][8] There was no teaser on May 15 to match with their pre-debuts solo-single's release date (the 28th for Yves and Chuu and the 30th for Go Won and Olivia Hye).

On May 18, the first track of the mini album, "dal segno" in reference of the music notation, was revealed with a photo on which there one of the five candles was lighted, each candle representative a song in the mini album. "dal segno" was composed and arranged by Artonic Waves (a recurrent artist who worked for LOONA's sub-units), 빌리진 and Slyberry.[9]

On May 19, the second track "love4eva" was revealed, it will be in featuring with the canadian singer Grimes. The lyrics was written by 달리 and Jaden Jeong, the music was composed by E-TRIBE, 빌리진, 나래 and 김진형 and arranged by 빌리진 too. On the photo teaser it's wrote "You know, I'm egoistic. It doesn't make sense, the first love" in connection with Olivia Hye's promotional photo caption.[10] On May 3, the Instagram's group reply to a post by Grimes "Grimes, we sent you a DM. Kindly check your inbox. Thanks.", she replyed and started following LOONA's Instagram.[11][12]

On May 20, the third track "frozen" was revealed. The song was written, composed and arranged by the music production group MonoTree. The teaser photo was accompanied by the caption "Frozen, thaw me before it's too late. Shine on, bloom the flower on the froen land."[13]

On May 21, the fourth track "one way" was revealed. The song was written by 달리 and 감동 is 박진윈 and composed and arranged by 감동 is 박진윈, 서재하 and 김영성. The caption on the teaser photo is "Be on the same path even in the end. That was the promise we made.".[14]

On May 22, the fifth and latest track "rendezvous 18.6y" was revealed. The song was written and composed again by MonoTree. The caption is "The end of the month when I return. Will you be with me until then?".[15]

On May 23, a first promotional photo for the group was revealed with keywords "faith, hope, love, anger".[16] On May 24, a music video teaser for "love4eva" was revealed, it was announced that the album will release on May 30.[17] On May 25, a V Live teaser for "love4eva" was released and a second group promotional teaser too with the caption "It will be a special moment for us".[18]

On May 29, various spoiler of the details were revealed.[23]

The group performed the title track for the first time on June 2 at their premier greeting "Line & Up" in Seoul.[26] 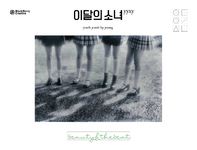 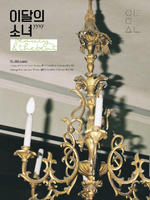 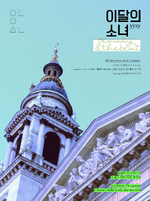 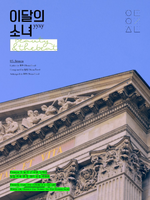 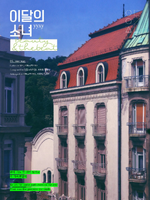 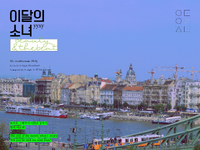 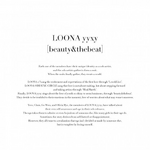 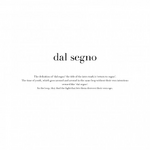 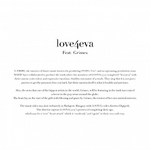 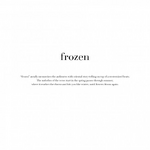 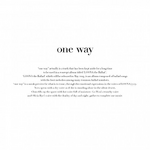 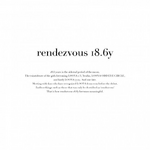 Retrieved from "https://kpop.fandom.com/wiki/Beauty_%26_The_Beat?oldid=125652"
Community content is available under CC-BY-SA unless otherwise noted.