Baby Boo (다온빈) is a four-member girl group under Hyunda Company. They debuted on June 5, 2015 with their first digital single "Boo Boo Boo".

The group debuted with four members (Soli, Shine, Daon and Chaei) on June 5, 2015 with the digital single "Boo Boo Boo". Their name was derived from one of the lyrics in their debut song.

On January 19, they made their first comeback with the single "12 O'Clock", consisting of members Shine and Daon. On May 24, Baby Boo had a comeback as a trio, with new member Dabin, on the single "Kiss Me". With this comeback it was officially announced that Sori and Chaei were no longer members of the group. In late September/early October, it was announced that a new member named Jiyouni was added to the group, making them once again four-members.

In December, they were joined by a fifth-member named Sehee.

2017: "Right Now", departures of Sehee and Jiyouni, "Keep Your Eyes On My Body", Shine's departure

On January 5, the group had their official comeback as a 5 member with the song "Right Now".

In February, the label posted on Baby Boo's official accounts and their fancafe that members Jiyouni and Sehee have decided to leave the group and the company.[1]

On May 4, the group had a comeback with the digital single "Keep Your Eyes On My Body".

On November 16, Shine made her solo debut with the digital single "#My Way" but shortly left the group afterwards.

Member Dabin participated in the idol rebooting show The Unit but was eliminated in episode 7, and ranked #48.

On July 17, 2018, Baby Boo's official Instagram and Twitter account's names were changed from "Baby Boo" to "DAONBIN". It was later confirmed that Hajin, Jelly, Dabin had left the group. In August, Daon and Dabin also left the group and company and would reform and re-debut as a duo called DAONBIN while managing to keep the original accounts [2]

In November 2018, the group introduced their new line-up consisting of Ha One, Hyo Kyung, Ji Eun and original member Shine.[3]

On February 26, Baby Boo made a comeback with their sixth digital single titled "Ring-Ring-Ring", Before the release it was confirmed that member Ji Eun left the group earlier that year. 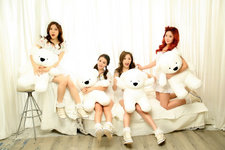 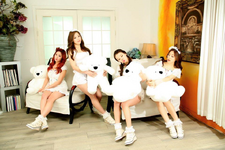 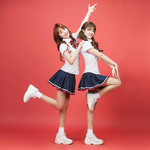 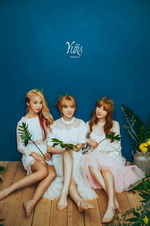 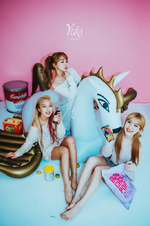 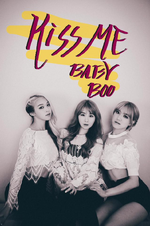 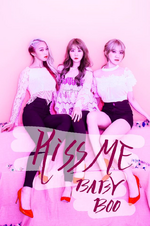 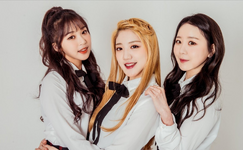 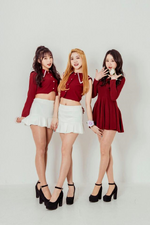 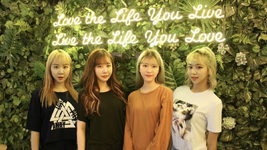 Retrieved from "https://kpop.fandom.com/wiki/Baby_Boo?oldid=144598"
Community content is available under CC-BY-SA unless otherwise noted.