BaBa (바바) is a six-member girl group under PR Entertainment. They debuted on March 24, 2015 with their first single "Sergeant Kim's Return from Vietnam".

The girl group has seen the addition and departure of fourteen members in the span of four years since their debut in 2015. All of the original members, with the exception of Pureum, have left the lineup. However, BaBa remains active into 2019 with the addition of five new members who are expected to release the group's fourth comeback sometime later in the year. 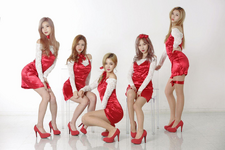 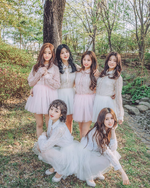 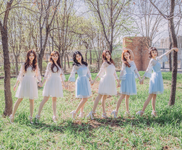 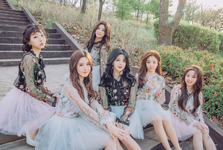 Retrieved from "https://kpop.fandom.com/wiki/BaBa?oldid=164715"
Community content is available under CC-BY-SA unless otherwise noted.