BULLDOK (불독, ブルドッグ, 牛头犬) is a two-member girl group under InnoK Entertainment. Originally consisting of five members, they debuted on October 20, 2016 with the single "Why Not". On January 18, 2018, their agency announced the group has gone on a temporary hiatus.[1] 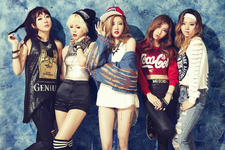 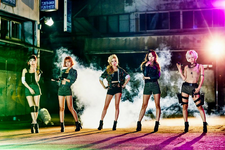 Retrieved from "https://kpop.fandom.com/wiki/BULLDOK?oldid=144637"
Community content is available under CC-BY-SA unless otherwise noted.