BOrn TO Be PASSion

BOTOPASS (보토패스) is an eight-member girl group under WKS ENE and XX Entertainment. They made their debut on August 26, 2020 with the single album "Flamingo".[1]

Their name stands for "BOrn TO be PASSion".

On August 3, it was announced via the group's social medias that their new debut date is August 26.[1]

On August 26, the group officially debuted with their first single album "Flamingo".

Min Ah accused the former ILUV members of bullying her mentally and physically while she was in ILUV, causing her to struggle with depression, a panic disorder, and insomnia.[12] She also accused WKS ENE of contacting her after the news broke to ask her to keep quiet on the bullying.[13] WKS ENE has denied Min Ah's claims, saying she was making false accusations and that they had done nothing but support her and wait for her mental health to improve so she could come back to promote with ILUV.[14]

As a result of this situation, people started advocating for the former ILUV members to be removed from the line-up. On July 24, 2020, WKS ENE announced the group's debut was postponed.[15] 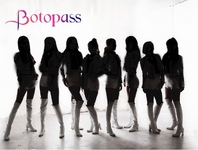 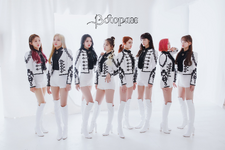 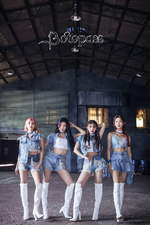 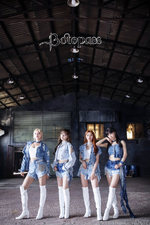 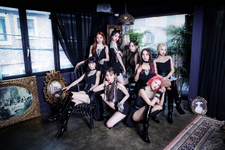 Retrieved from "https://kpop.fandom.com/wiki/BOTOPASS?oldid=234221"
Community content is available under CC-BY-SA unless otherwise noted.