Meet You[1]
B.O.Y (비오브유; previously as Kim Kook Heon x Song Yu Vin) was a male duo under The Music Works Entertainment. They released the digital single "Blurry" on August 24, 2019 and officially debuted on January 7, 2020 with their first mini album Phase One : You.

Their current name is short for "B.Of You" which both means "Best Of You" and "Both Of You".

Prior to their duo debut, Kook Heon and Yu Vin were members of the boy group MYTEEN. Yu Vin also appeared on the talent show Superstar K6 in 2014 and debuted as a solo artist in 2016.

Following the program's conclusion, their agency confirmed on August 8 the two was preparing to debut as a unit. On August 19, The Music Works confirmed the release date for the song on 24th and that the duo would be holding a fanmeeting on the 31st.[3]

On August 21, The Music Works announced the disbandment of MYTEEN.[4]

On November 12, The Music Works announced that the duo will be officially known as B.O.Y. Their name was selected from the over 2,000 entries for their fan club contest. The duo will also hold a concert titled 'Dear, You' at the Sangmyung Art Center's Gyedang Hall in Seoul on December 24 and 25 and will include performances of songs from their upcoming debut mini album to be released in early 2020.[5]

On April 30, 2021, The Music Works Entertainment announced the disbandment of the duo and Song Yu Vin's departure from the agency, as he expressed his wishes to do his military service.[8] 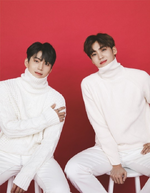 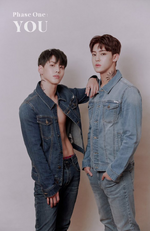 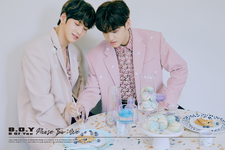 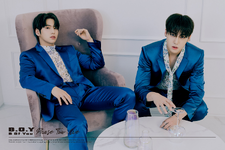 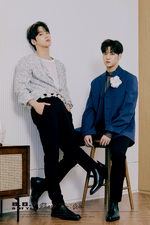 Retrieved from "https://kpop.fandom.com/wiki/B.O.Y?oldid=293622"
Community content is available under CC-BY-SA unless otherwise noted.