B.I.G (비아이지) is a four-member boy group under GH Entertainment. They debuted as five on July 9, 2014 with their first single "Hello".

Their name is an acronym for "Boys In Groove".

On February 1, 2017, it was revealed that B.I.G was preparing for a single to be released on February 13.[1] On the same day, GH Entertainment announced that Minpyo would be going on a temporary hiatus due to health issues and would be unable to participate in the comeback.[2] On February 13, the group officially made their comeback with the single "B.I.G Rebirth" and the song title "1.2.3".[3]

On April 20, they teased their Asia Tour titled The B.I.Ginning, which would begin in Seoul.[4]

On May 23, B.I.G came back as a five-member group with the sixth single album "Hello Hello".[5]

On September 8, the line up for the 2017 Dream Concert In Pyeongchang was revealed with B.I.G being one of the artists performing. They later performed at the concert on November 4.[6]

On February 26, Gunmin and Heedo thanked VIXX's Ravi for helping them record a song for their sub-unit.[7] They then made their debut in the first sub-unit Gunmin X Heedo on April 26 with the single "Don't Worry".

2019: Addition of Jinseok and "Illusion"

At a fan sign in January 2019, it was announced that Jinseok would be joining the group as a new member.[8] They would then promote as a five-member group until J-Hoon's return from the military.

On June 26, B.I.G was invited to the Blue House to meet Muhammad bin Salman, the Crown Prince of Saudi Arabia. They then performed for the people present at the meeting.[9]

On October 1, 2020, Benji revealed on his personal SNS that he would be leaving the group. He mentioned that he did not renewed his contract with the company as he wanted to pursue his solo activities.[11]

On March 31, 2021, it was announced that Minpyo had decided not to renew his contract with the company. The group was to continue as a four-member group with J-Hoon, Gunmin, Heedo, and Jinseok.[12] 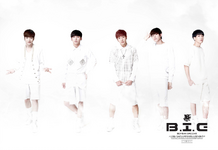 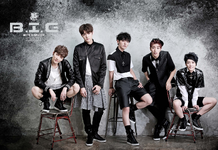 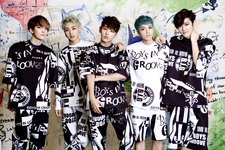 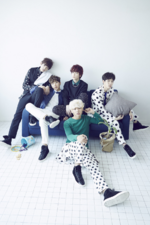 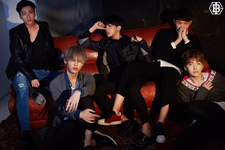 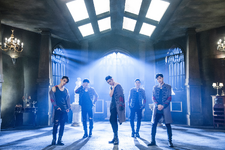 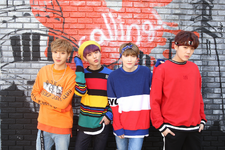 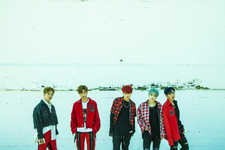 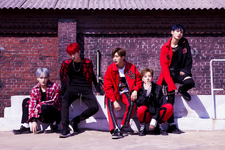 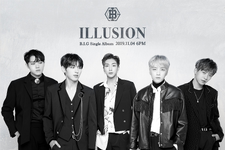 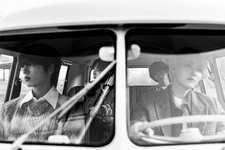 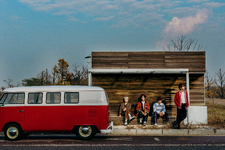