Apink CHOBOM (Apink 초봄), also simply as CHOBOM, is the second subunit of the girl group Apink. They made their debut on July 12, 2022 with the single album "Copycat".

On June 13, 2022, IST Entertainment announced that Apink members Chorong and Bomi were preparing to release an album as a new unit in July. The unit's name, CHOBOM, is a play off their names and also means "early spring" in Korean.[1] 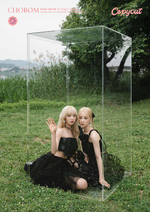 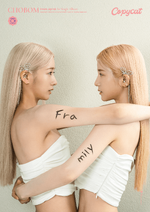 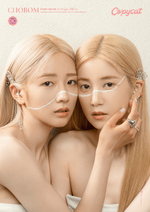 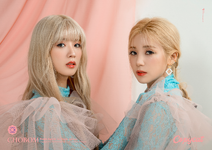 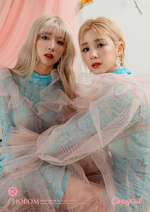 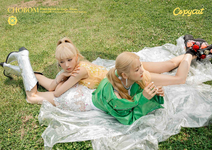 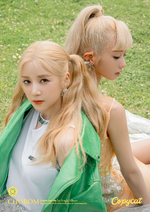 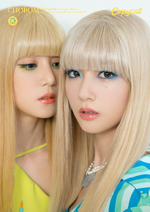 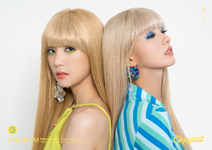 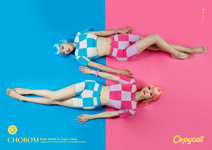 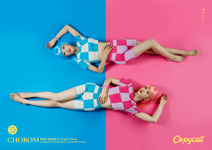 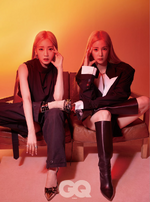 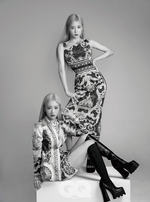 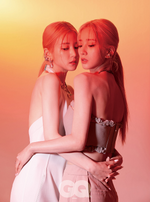