Almeng (알맹) is a co-ed duo currently signed under Majesty Entertainment. They are best known for their appearance on K-pop Star 3 after making it to the Top 6.[1] Following the show, they signed and debuted under YNB Entertainment on October 21, 2014 with their first mini album compoSing of Love.[2][3]

It is assumed they left YNB around the same time their labelmate, KNK, did. YNB never released an official statement about ALMENG leaving but when KNK and BESTie announced their departure and disbandment, respectively, YNB went silent on all their social accounts and company website and never updated them again. The duo joined Majesty sometime in 2019 and their first release under the new agency was a digital single titled "Um".[4] 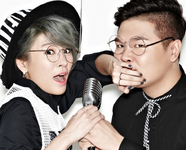 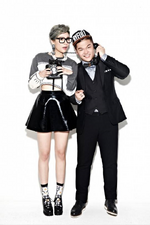 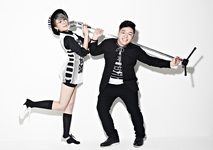 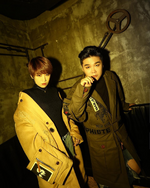 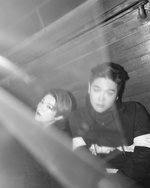 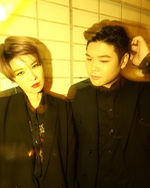 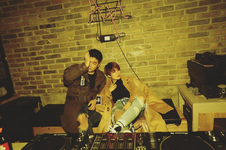 Retrieved from "https://kpop.fandom.com/wiki/Almeng?oldid=154450"
Community content is available under CC-BY-SA unless otherwise noted.