Evermore Music (2018–present)
Aivan (아이반), stylized as AIVAN, is a South Korean singer-songwriter and producer under Evermore Music. He released an extended play, Can't Control, in Japan in May 2017 before officially making his debut as an artist in Korea on July 15, 2018 with single album "Tell The World".

===Debut with " Tell The World"=== Aivan was a YouTube cover singer before releasing his first Japanese extended play, Can't Control in May 2017 in Japan. He primarily promoted his music to a Japanese audience before turning to Korean music in 2018 when he singed with Evermore Music. He released his first Korean single, "Tell The World" on July 5, 2018.

Aivan is a graduate student at Yonsei University where he studies a masters in Communications.[citation needed] 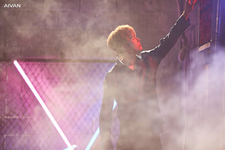 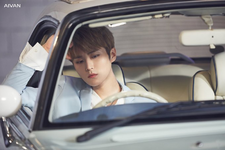 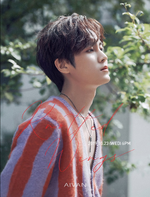 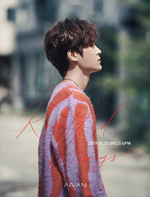 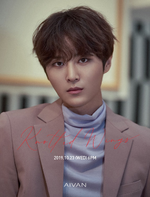 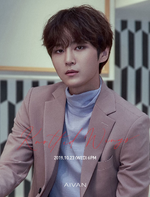 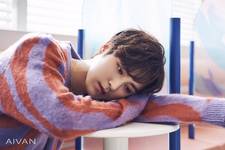 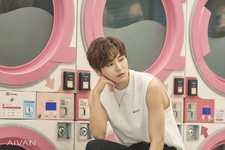 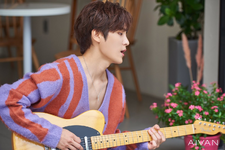 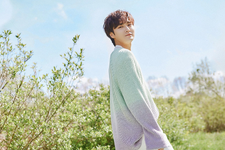 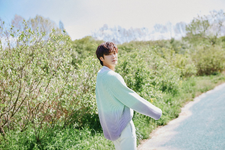 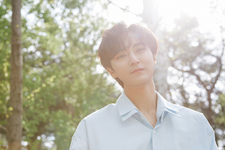 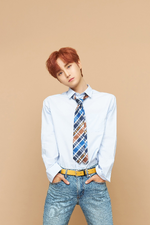 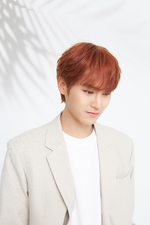 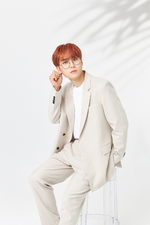 Retrieved from "https://kpop.fandom.com/wiki/Aivan?oldid=293018"
Community content is available under CC-BY-SA unless otherwise noted.