Black
Aisha (아샤) is a South Korean singer and rapper under Yue Hua Entertainment. She is a member of the girl group EVERGLOW.

On February 25, 2019, Aisha was revealed as the sixth and final member of EVERGLOW.[1] The group officially debuted on March 18 with the single album "Arrival of EVERGLOW". 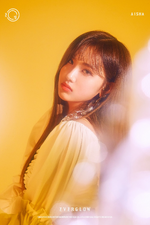 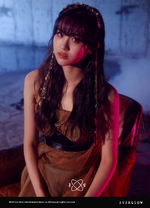 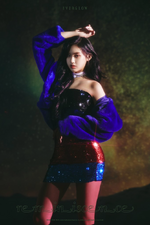 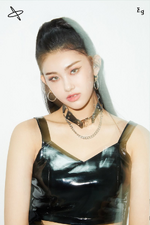 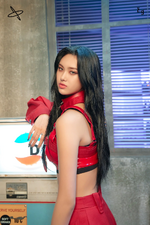 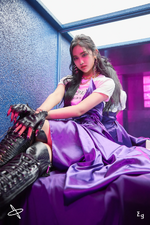 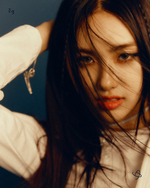 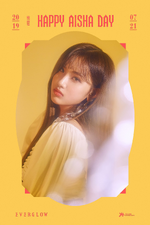 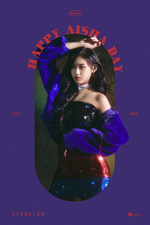 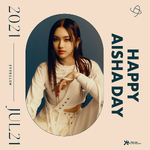