Playgirlz/Playboyz
After School (애프터스쿨) was a girl group under Pledis Entertainment. Originally as five, they debuted on January 17, 2009 with the single "New Schoolgirl".

In August 2020, Big Hit Entertainment held a live conference announcing Big Hit Labels' future plans. During this conference, all Pledis artists were shown on the screen, and After School was not listed among them, indicating that the group silently disbanded.[1] 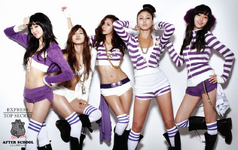 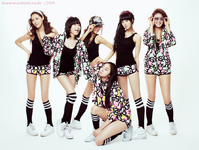 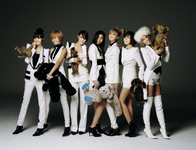 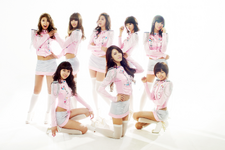 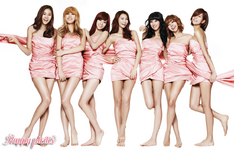 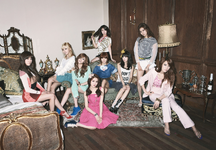 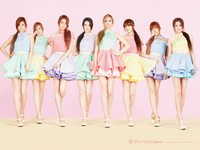 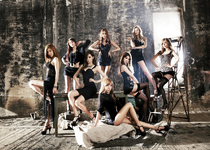 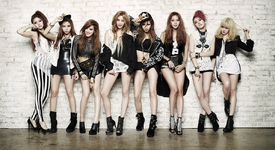 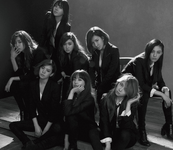 Retrieved from "https://kpop.fandom.com/wiki/After_School?oldid=287019"
Community content is available under CC-BY-SA unless otherwise noted.