At The Beginning of Originality

BOAT
ATBO (에이티비오) is a seven-member boy group under IST Entertainment. Formed through MBN's reality survival show The Origin - A, B, or What?, they made their debut on July 27, 2022 with the mini album The Beginning : 開花.

Their name stands for "At The Beginning of Originality".[1]

On February 8, 2022, IST Entertainment announced that they would be debuting their first group since the merger. The members of the group will then be selected through the survival show, that was then untitled.[2] On February 11, the profile photos of the thirteen contestants were revealed.[3] They opened up the social media accounts for the show later that day.[4]

The Origin - A, B, or What? premiered on March 19, while the live finale was broadcasted on May 7, 2022, with the boys who ranked in the top seven to debut in the show's product group, ABO. During the finale, seven different contestants were revealed to make their debut: Jeong Seunghwan ranked first, Oh Junseok ranked second, Seok Rakwon ranked third, Ryu Junmin ranked fourth, Bae Hyunjun ranked fifth, Yang Donghwa ranked sixth, and finally, Kim Yeonkyu ranked seventh.[1]

On June 3, 2022, IST announced the group has changed their name to ATBO after concerns were raised by international fans that the name "ABO" might be mistaken for the wrong meaning in certain regions.[5]

On June 13, 2022, IST Entertainment announced that Yang Donghwa would not be debuting with the group after his past misconduct when he was a student surfaced online.[6][7]

On June 17, 2022, IST Entertainment announced that Won Bin would be debuting with ATBO in replacement of Donghwa, and the group will be making their official debut in summer.[8][9]

On July 12, ATBO announced their fandom name, "BOAT", an anagram for ATBO that holds the meaning of joining the group on their upcoming journey.[11] 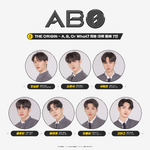 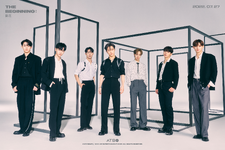 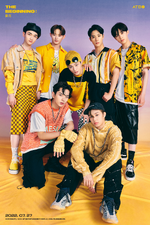 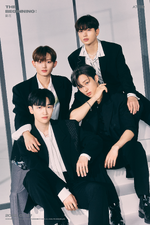 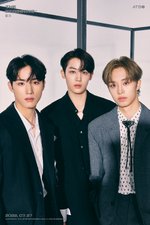 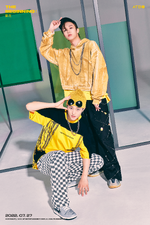 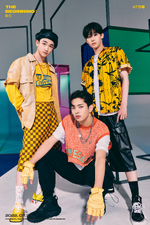 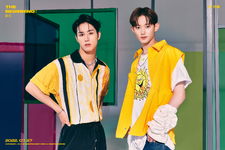