ELVIS
AOA (에이오에이; an acronym for Ace of Angels) is a three-member girl group under FNC Entertainment. They officially debuted on August 9, 2012 with the single album "Angels' Story".

Main article: List of awards and nominations received by AOA 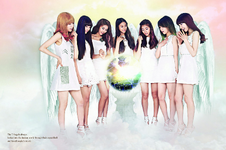 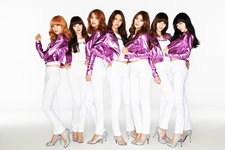 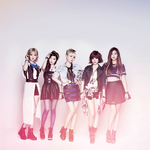 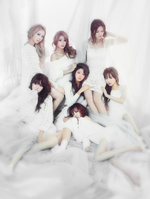 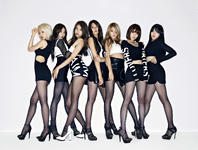 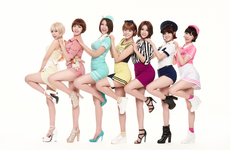 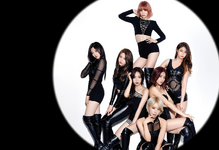 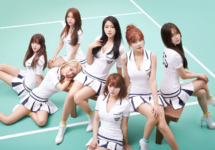 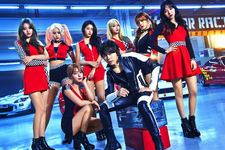 "Give Me The Love" 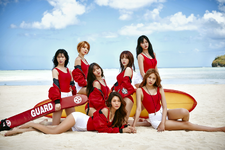 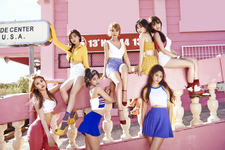 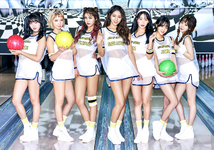 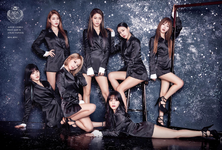 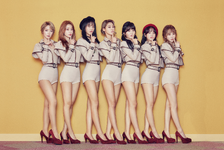 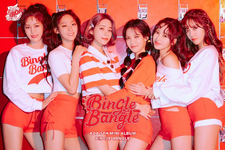 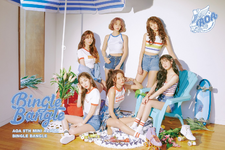 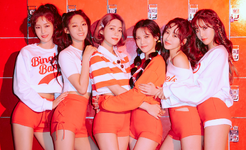 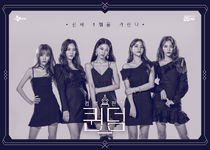 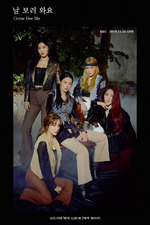