AB6IX (에이비식스; known pre-debut as BRANDNEWBOYS) is a four-member boy group under Brand New Music. They officially debuted on May 22, 2019 with their first EP B:Complete.[2] 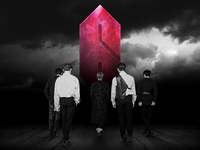 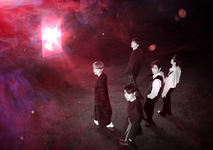 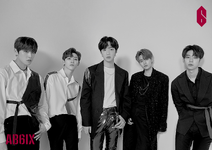 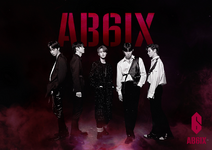 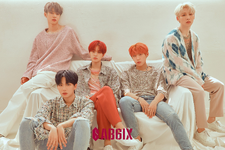 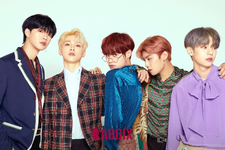 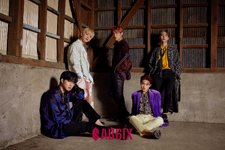 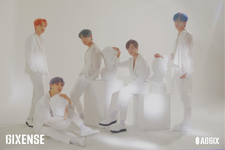 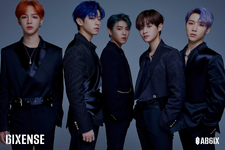 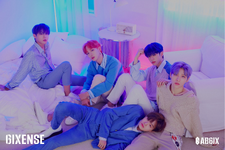 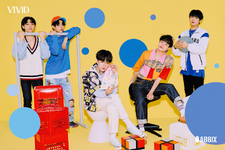 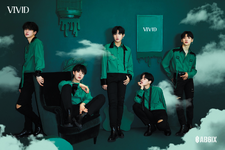 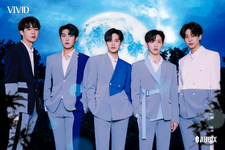 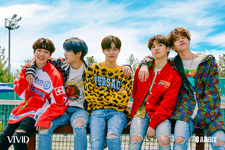 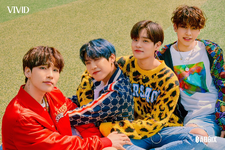 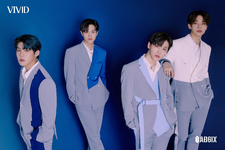 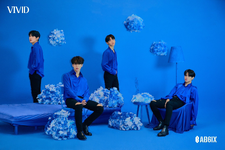 Retrieved from "https://kpop.fandom.com/wiki/AB6IX?oldid=199090"
Community content is available under CC-BY-SA unless otherwise noted.