Purple & Silver
9MUSES (나인뮤지스; also stylized as NINE MUSES) was a girl group under Star Empire Entertainment. They originally debuted with nine members on August 12, 2010 with their first single "Let's Have a Party". They disbanded on February 24, 2019 following their final fan meeting.

On March 26, the official lineup of the group was announced; Jaekyung, Rana, Bini, Lee Sem, Eunji, Sera, Euaerin, Hyemi, and Minha. The group debuted on August 12, with the single album "Let's Have a Party". They promoted the title track "No Playboy", which was produced by Rainstone and Park Jin Young. In October, Jaekyung dropped out to peruse a modeling career, and was replaced with Moon HyunA.

The group also promoted the song "Ladies" from their debut single album. Along V.O.S and ZE:A, 9MUSES performed 6 songs on Seoul Train* on December 26 to venture out into Japan.

In August, the group made their comeback with the single "Figaro" as a group of 7 members, with which Hyuna made her debut. Once the promotional period for "Figaro" started management thought to change the group name to Sweet Candy as it would confuse people if 9MUSES was a group with only 7 members. Months later the group's agency confirmed that the group name is not changing since that in the future it would add two to become nine members, The group released "Figaro" and its accompanying music video on August 18.

9MUSES introduced a new member, Kyungri, at the group's performance in Abu Dhabi, UAE. 9MUSES released the music video for "News" on January 10, with the single released a day later on the 11th. The song was produced by Sweetune, who was also behind their "Figaro" single.

In March 12, Star Empire announced that a new member Sungah would be joining the group. Sungah performed News and Ticket, and also Figaro in May 31.

On May 9, the music video for the song “Wild” was released. It reached number 1 on various real-time charts and debuted on the Gaon Chart at number 32, whereas the physical mini-album Wild debuted on May 16, 2013 at number On October 13, 9MUSES released their first full-length album, Prima Donna, along with its title track, "Gun".

Their agency Star Empire announced on January 29 that Lee Sem and Eunji were to leave the group. On June 23, it was announced that Sera had also left the group after her contract's expiration in order to establish her new agency. On August 22, it was announced that Kyungri, ZE:A's Kevin and Star Empire trainee Sojin have teamed up to form a project unit name's "NASTY NASTY" and their song will be released on September 3 produced by composer Rado.

On January 8, Star Empire officially announced the group's comeback with their third mini album, Drama, to be released on January 23. On January 12, two new members were revealed. The two new girls are Jo Sojin, a member of Nasty Nasty, and Lee Keumjo, a trainee. 9MUSES hosted their Drama showcase on January 21 where they debuted their new eight member line-up and performed their title-track "Drama" for the first time. The showcase was broadcast live on YouTube.

In June, 9MUSES were revealed to be preparing for a comeback. Their album will be called 9MUSES S/S Edition, where S/S stands for Special Summer. The album was digitally released on July 2, and the title track "Hurt Locker" with its MV the same day.

On November 24, 9MUSES came back once again with their fourth mini album Lost and promoted the track "Sleepless Night".

In December 2015, Star Empire announced that the girl group would be holding their very own solo concert for the first time in February. The concert took place at Wapop Hall in Seoul Children's Grand Park on February 19. They held 2 fan meets in China.

On June 7, Star Empire announced that Minha and Euaerin’s exclusive contracts had expired and they decided to graduate from the group. It was also revealed that the group was preparing for a summer comeback with a sub-unit.

On May 31, Star Empire announced the group would comeback with a mini-album in June. It was also revealed they would be promoting without Sungah as she was focusing on individual activities. The album, Muses Diary Part.2 : Identity, was released on June 19 with "Remember" as the title track. A repackage titled Muses Diary Part.3 : Love City was released on August 3.

On February 11, Star Empire announced through the group's fancafe that 9MUSES will disband following their final fan meeting to be held on the 24th. A digital single titled "Remember" was released on February 14.[1][2] 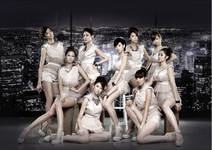 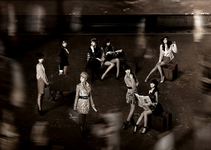 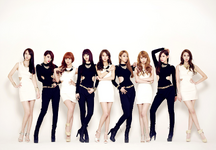 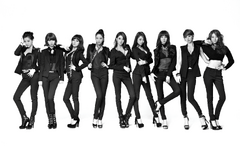 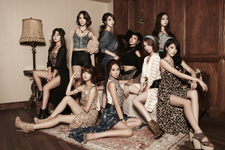 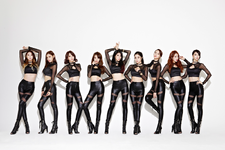 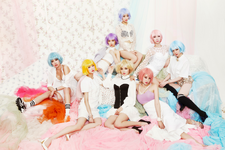 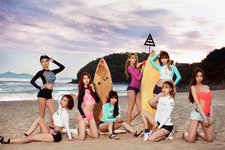 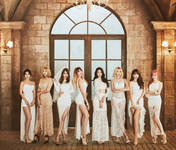 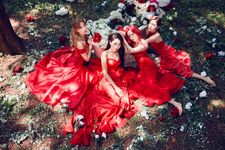 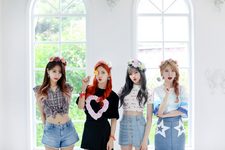 Retrieved from "https://kpop.fandom.com/wiki/9MUSES?oldid=284661"
Community content is available under CC-BY-SA unless otherwise noted.