The band officially made their debut on January 14, 2020 with the EP We Tuzi:. They opened their fan cafe two days later.[8] To promote their EP, they went on various music shows including Simply Kpop and M Countdown.

On April 23, 2020, 2Z announced on their Twitter the preorder event to buy signed CDs of their then upcoming second EP Nostrum.[9] They released the track list on April 28.[10] The album preview was released on April 30[11] and their showcase was held on May 4 with the video being released the next day.[12] The group released their second EP on May 5.

On June 17, 2020, it was announced that Hyun Woong had decided to leave the band.[13] Hyun Woong was replaced with Zunon, who was revealed as their newest member on July 5.[14] 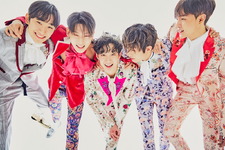 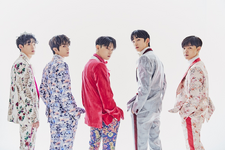 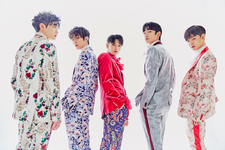 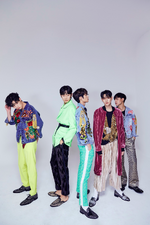 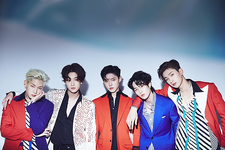 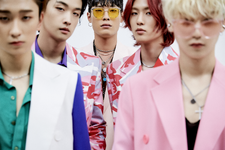 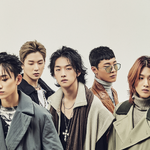 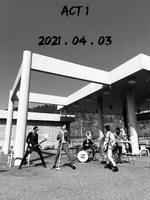 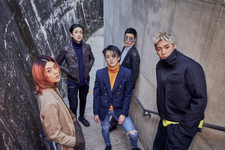