Lime Punch
1THE9 (원더나인) was a nine-member project boy group signed under MBK Entertainment and managed by PocketDol Studio. They were formed through the competition reality show Under Nineteen and officially debuted on April 13, 2019 with the mini album XIX.[1]

Under Nineteen, which began airing on November 3, 2018, concluded on February 9, 2019 where the final 9 members were chosen during the live finale broadcast. It was also revealed the group would be called 1THE9.[4]

On April 5, the debut timeline started and the name of the album was revealed to be XIX with the title track being "Spotlight". A pre-debut title track, "Domino", which was written and produced by Under Nineteen's vocal trainer Crush, was released on April 7. The group then made their official debut on April 13 with the release of the mini album.

On April 17, they held their debut showcase through V Live, with their fandom and fandom color announced to be Wonderland and Lime Punch, respectively.[7]

On July 6, the group announced they would be coming back with their third mini album, Turn Over, on July 16.[8]

On July 27, it was confirmed that the group would be disbanding on August 8. They were originally scheduled to disband on July 8 but due to their comeback being postponed due to the COVID-19 pandemic, it was extended by a month.[3]

On August 3, 1THE9 announced that they would be releasing their final mini album, Good Bye 1THE9, on the 5th. The album is a special gift to their fans prior to the group's disbandment.[9] 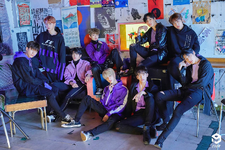 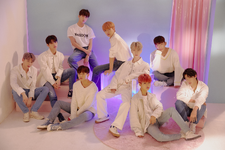 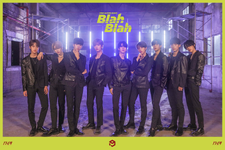 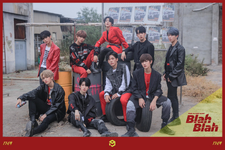 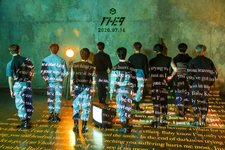 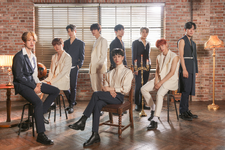 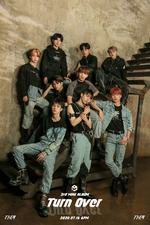 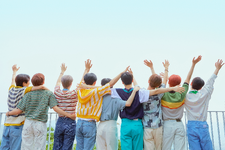